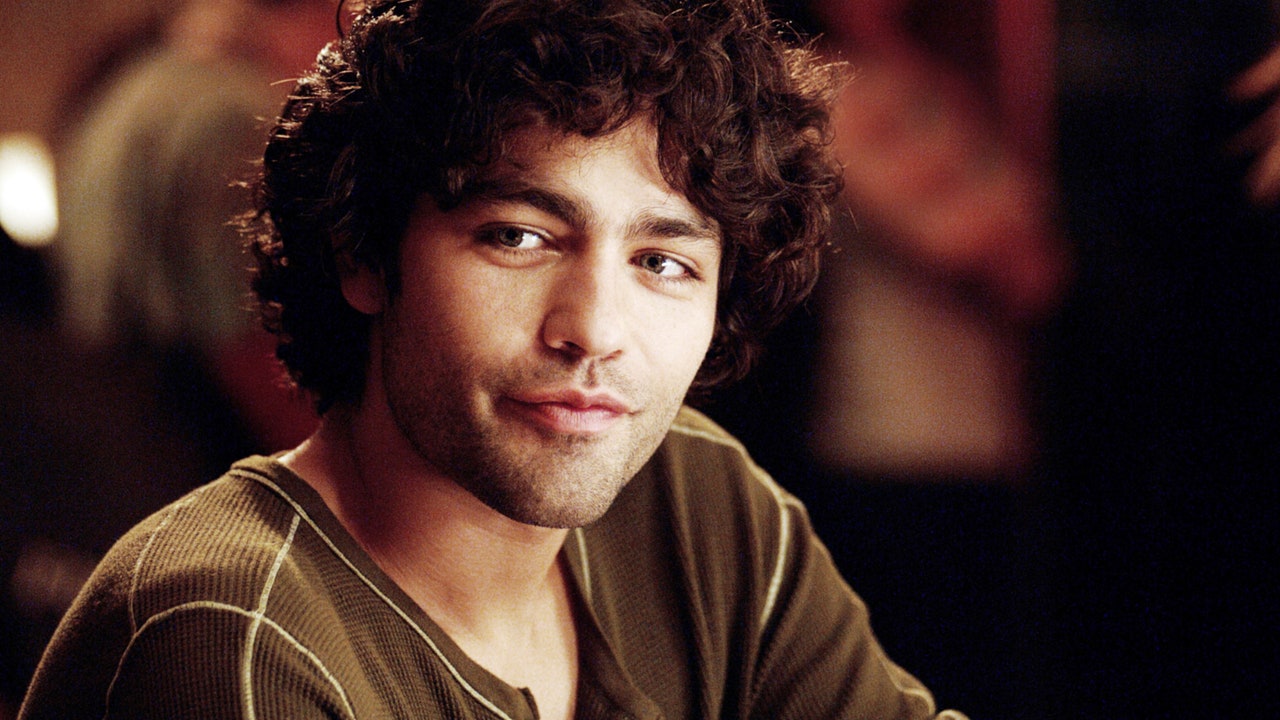 We all know the true villain of The Devil Wears Prada is Andy’s unsupportive boyfriend Nate, but does actor Adrian Grenier see things the same way?

The 2008 film centered on Andy Sachs’s (Anne Hathaway) descent into the big bad fashion world after taking an assistant job with powerful magazine editor Miranda Priestly (Meryl Streep). But if you ask anyone on Twitter, they’d say the real antagonist was not the one wearing Prada, but the guy who shames his girlfriend every step of the way. In a recent interview with Entertainment Weekly, The Devil Wears Prada star opened up about the discourse inspired by the film—and how he came to change his mind about his character.

“I didn’t see some of the subtleties and the nuance of this character and what it represented in the film until the wisdom of the masses came online and started to push against the character and throw him under the bus, and I got flak,” he told EW. “All those memes that came out were shocking to me. It hadn’t occurred to me until I started to really think about it, and perhaps it was because I was as immature as Nate was at the time, and in many ways he’s very selfish and self-involved, it was all about him, he wasn’t extending himself to support Andy in her career.”

While Hathaway came to Nate’s defense over the whole birthday fiasco during the reunion interview, Grenier is officially Team Andy. “At the end of the day, it’s just a birthday, right? It’s not the end of the world. I might’ve been as immature as him at the time, so I personally couldn’t see his shortcomings,” he continued. “But after time to reflect and much deliberation, I’ve come to realize the truth in that perspective.”

Hathaway pointed out that Nate wasn’t completely in the wrong. “Nate was pouty on his birthday because his girlfriend wasn’t there,” she said. “In hindsight, I’m sure he wishes he made a different choice, but who doesn’t? We’ve all been brats at different points. We all just need to live, let live, do better!”

Still, Grenier has a message for all the would-be Nates still holding their girlfriends’ back. “[Andy] needed more out of the world than Nate, and she was achieving it,” Grenier added. “He couldn’t support her like she needed to because he was a fragile, wounded boy. There’s a selfishness and self-centeredness in that, and I think Andy needed to be held by a man who was an adult. On behalf of all the Nates out there: Come on! Step it up!”