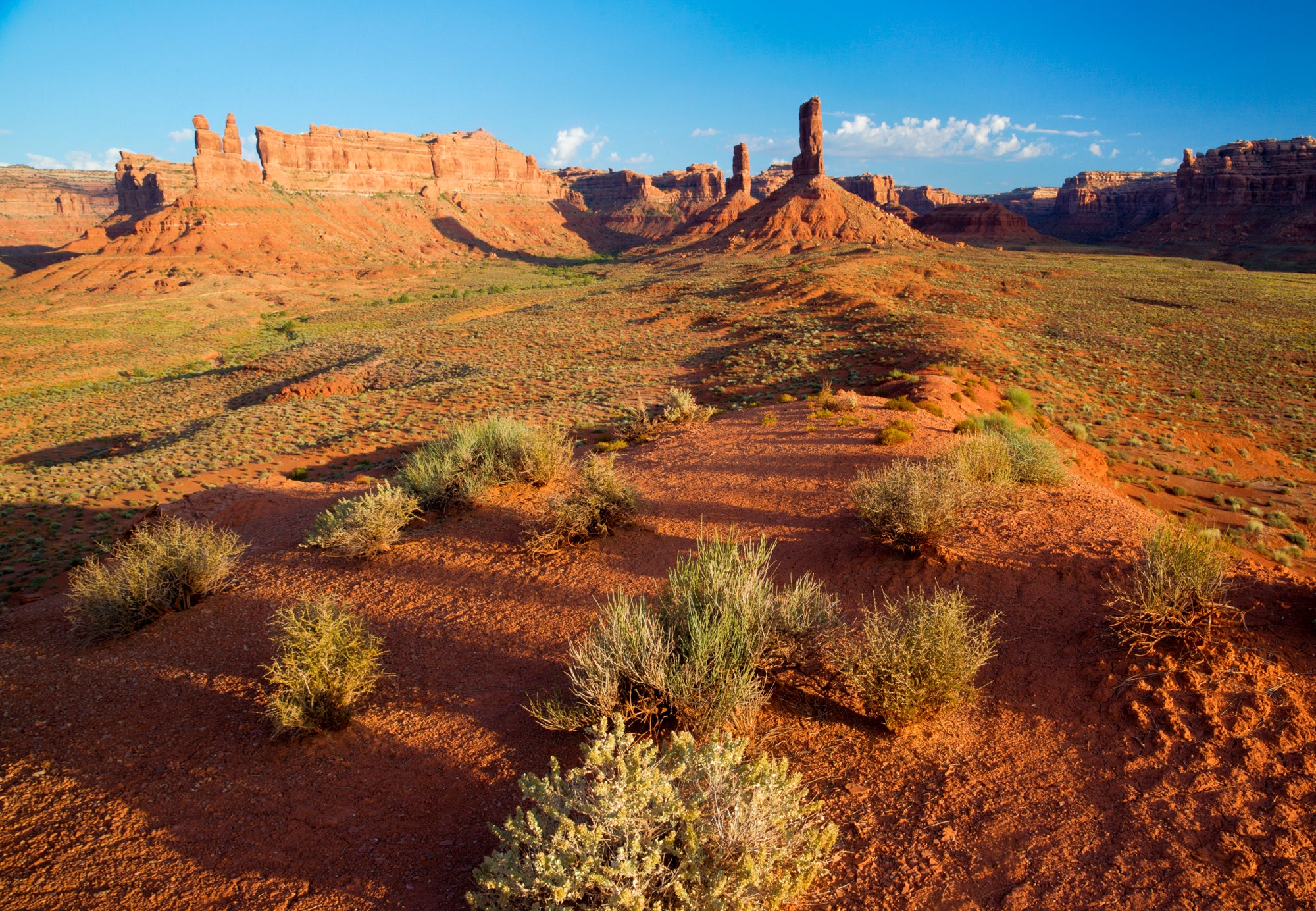 A Timeline of the Bears Ears National Monument Fight

Bears Ears, a million-plus-acre swath of desert and canyons in southern Utah that’s sacred to Native people around the Southwest and a magnet for hikers, has become the United States’ most controversial national monument since President Barack Obama first designated it in 2016. But how did it get that way? As the Biden White House and Secretary of the Interior Deb Haaland consider whether to restore Bears Ears to its original size, we delve into its history to paint a picture of one of America’s most high-profile public lands fights.

After Utah Governor Gary Herbert signs a resolution calling on President Donald Trump to rescind Bears Ears’ designation as a national monument, Patagonia announces it will boycott the twice-annual Outdoor Retailer trade show in Salt Lake City until it moves out of state. Several other brands, including Arc’teryx and Polartec, soon follow suit. Days after Patagonia’s boycott, the organizers of Outdoor Retailer announce that the trade show will leave Utah in response to its public lands policies. The show later moves to Denver

President Trump orders the Department of the Interior to conduct a review of 26 national monuments, including Bears Ears.

In a press conference, Interior Secretary Ryan Zinke says he will recommend that President Trump shrink Bears Ears National Monument. He does not release his report publicly or specify what changes it contains.

At an appearance in Salt Lake City, President Trump officially announces plans to shrink Bears Ears by 85%, as well as Grand Staircase-Escalante National Monument by about 46%. Native activists and conservation groups immediately announce that they will sue to block the decision; Patagonia soon files its own suit.

A New York Times investigation finds that oil and gas industry representatives’ concerns about potential deposits in the area were a key factor in the Trump administration’s decision to shrink Bears Ears, based on emails sent to the Interior Department.

In a day one executive order, newly-inaugurated President Joe Biden orders the Interior Department to determine whether the administration should restore Bears Ears and Grand Staircase-Escalante to their original boundaries.

After facing harsh questions about her position on Utah’s national monuments, Deb Haaland is confirmed as Secretary of the Interior. As a U.S. representative, Haaland was a vocal supporter of Bears Ears and co-sponsored legislation that would have restored and expanded the monument to 1.9 million acres.

Haaland tours Bears Ears, meeting with local, state, and tribal government officials and fulfilling a commitment she made during her confirmation hearing to visit the monument before taking any action on it. In a statement afterward, she says that “how we manage public lands and national monuments is important – not just to the Tribes and ranchers and elected leaders and others who I met with this week, but to the many generations to come.”